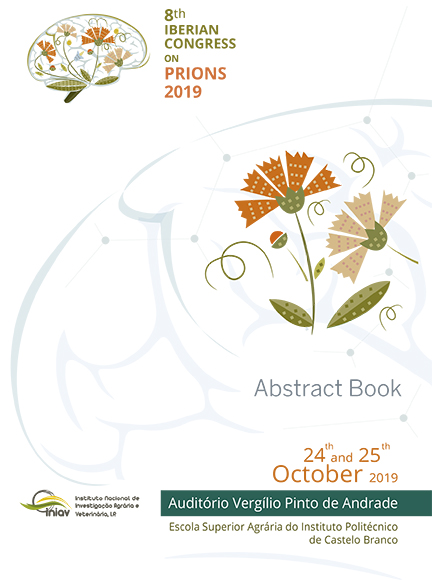 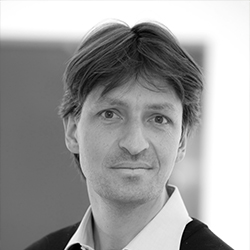 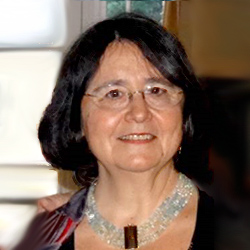 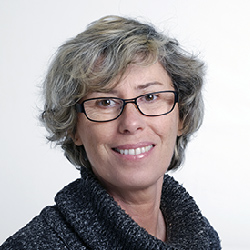 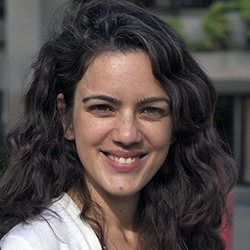 Maria J Saraiva was awarded the Seiva Prize for Services to Science by the City of Porto, in 1996, and the Gulbenkian Prize in Science, in 2009. She has published over 230 articles in peer reviewed journals, several reviews on the subject of molecular biology of misfolding diseases of the central and peripheral nervous system.

In 1996 was awarded Seiva Prize for services on Science to the City of Porto, and in 2009 was distinguished with Gulbenkian Prize on Science.